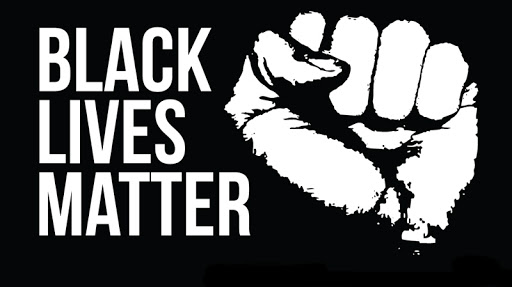 I found myself scrolling through my Facebook feed recently seeing several postings with the phrase All Lives Matter. Prior to watching the execution of George Floyd on television I would of just thought, that’s right All Lives Matter.  I’m ashamed to say that it took such a horrible event and all the recent BLM protests for me to take the time to educate myself about what Black Lives Matter really meant.

BLM does not mean that an African American’s life is more valuable than anyone else’s. BLM is a movement to make people aware of the immense risk that African American’s have of being choked to death by law enforcement or mis-represented in our legal system.  I’m a father of two beautiful daughters and I have never in my life worried about them being detained and choked to death by the police. This, unfortunately is a worry a good majority of African American parents have every day.  I recognize my own privilege as a white man and I want to use that to become an ally and help those who don’t have this same privilege.

I’m hoping that by sharing my story that somehow maybe I could help someone unlearn and relearn about racism and the Black Lives Matter movement.  Education is the first step.